Most people view fleas as an itchy annoyance, but unfortunately, they can be a much bigger problem than that. If you know that you have or recently had a flea outbreak problem and your cat is noticeably lethargic or sleepy, you may have a big problem on your hands. Here's what you should know.

Enough Fleas for a Problem

Every time a flea lands on your cat, it likely starts biting soon after. This isn't a huge deal when it's just one or two fleas; the amount of blood they take is effectively microscopic, so it won't hurt your cat. But when you have a severe flea outbreak, that may not be the case. The combined draining power of hundreds or thousands of fleas biting your cat over and over through the day can effectively drain your cat of blood, triggering a condition called anemia.

With anemia, your cat will lose enough of its blood for everything to become more difficult, from normal playful activities down to simply breathing. With fewer red blood cells, there's less of them to carry oxygen where it needs to go. As a result, your cat may feel lethargic.

One flea bite may not drain enough blood to cause a problem, but that doesn't mean that one flea alone can't have a huge impact. Fleas can carry diseases that can be transferred to cats. One such example of a disease is called haemofelis. This is a pathogen that latches on to a cat's red blood cells in their body. When the body notices this, it sends white blood cells to attack the pathogen. The problem is, since the pathogen is attached to red blood cells, the red blood cells are destroyed in the process, too. This can also lead to severe anemia, and when coupled with numerous fleas biting your kitty, it can only get worse.

If your cat is lethargic after being chomped on by fleas, it's time to go to the vet. Your cat needs to be tested for haemofelis, and they also may need a blood transfusion.

Blood transfusions are typically available at animal hospitals by using donor cats. If your cat's anemia isn't severe enough for a transfusion, they'll instead be given medication like iron supplements to help stimulate the body to produce more red blood cells on its own. Antibiotics will also be provided to kill off haemofelis, if your cat tests positive.

For more information, visit an animal hospital near you. 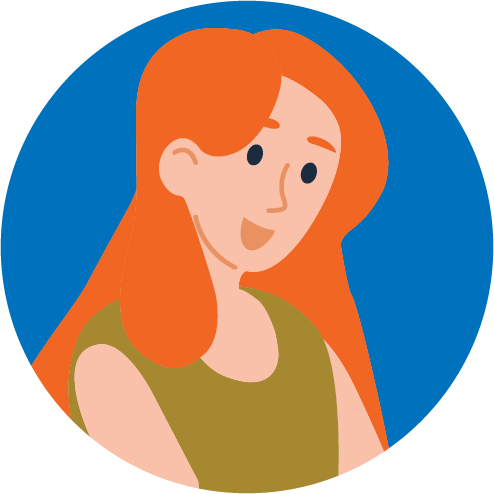 Many people regard their furry friend as their fam …

Dogs with longer fur need to be groomed differentl …

Preparing Your Dog For Vaccination
4 April 2022

If you're getting ready to vaccinate your pet, the …

The loss of a family pet can be difficult, and oft …